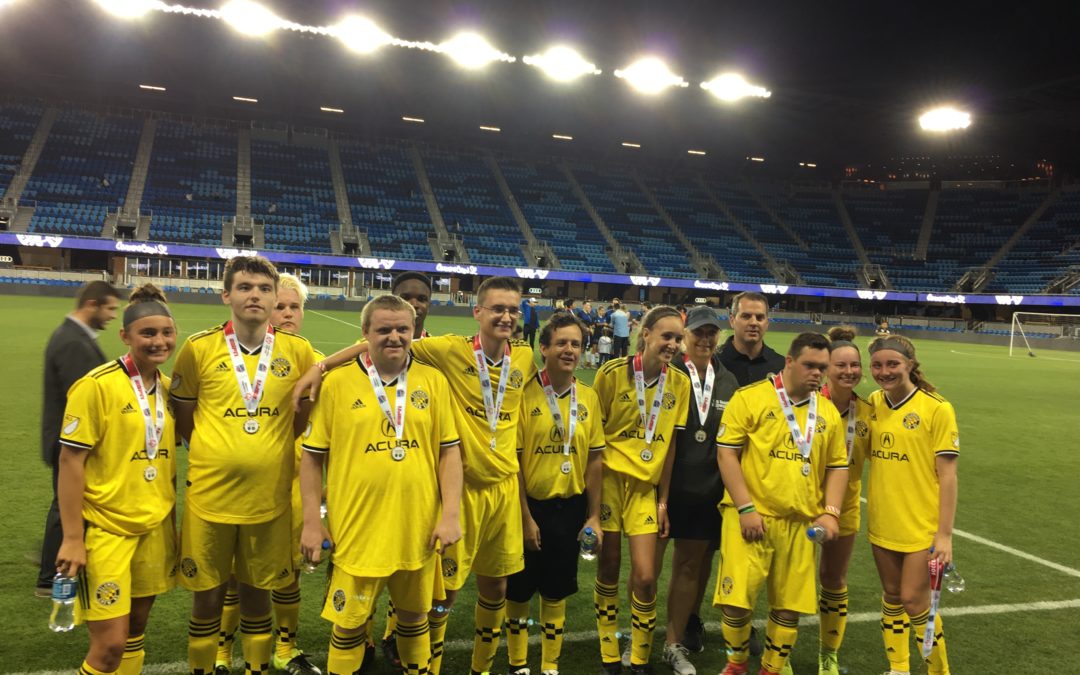 It was truly a UNIFIED Match between the Special Olympics teams from Northern California and Ohio this past Saturday night in Avaya Stadium in San Jose, CA. ComResource Data Solutions Consultant, Liz Shannon and her husband were on hand to watch their son James, nicknamed Cannon Shannon, play in an exciting, but tough 5-3 loss to the reigning Special Olympics Soccer National Champions. Shout out to theColumbus Crew SC for being on the sidelines to support Ohio’s Special Olympians the entire game. It was a thrilling weekend for our Ohio kids, who flew on the same plane to California with the Crew players, stayed at the same hotel with them, and received hugs and encouragement from Crew players throughout the game. A big thanks to Franklin County Special Olympics and to the Columbus Crew for showing us that you are “special” too! 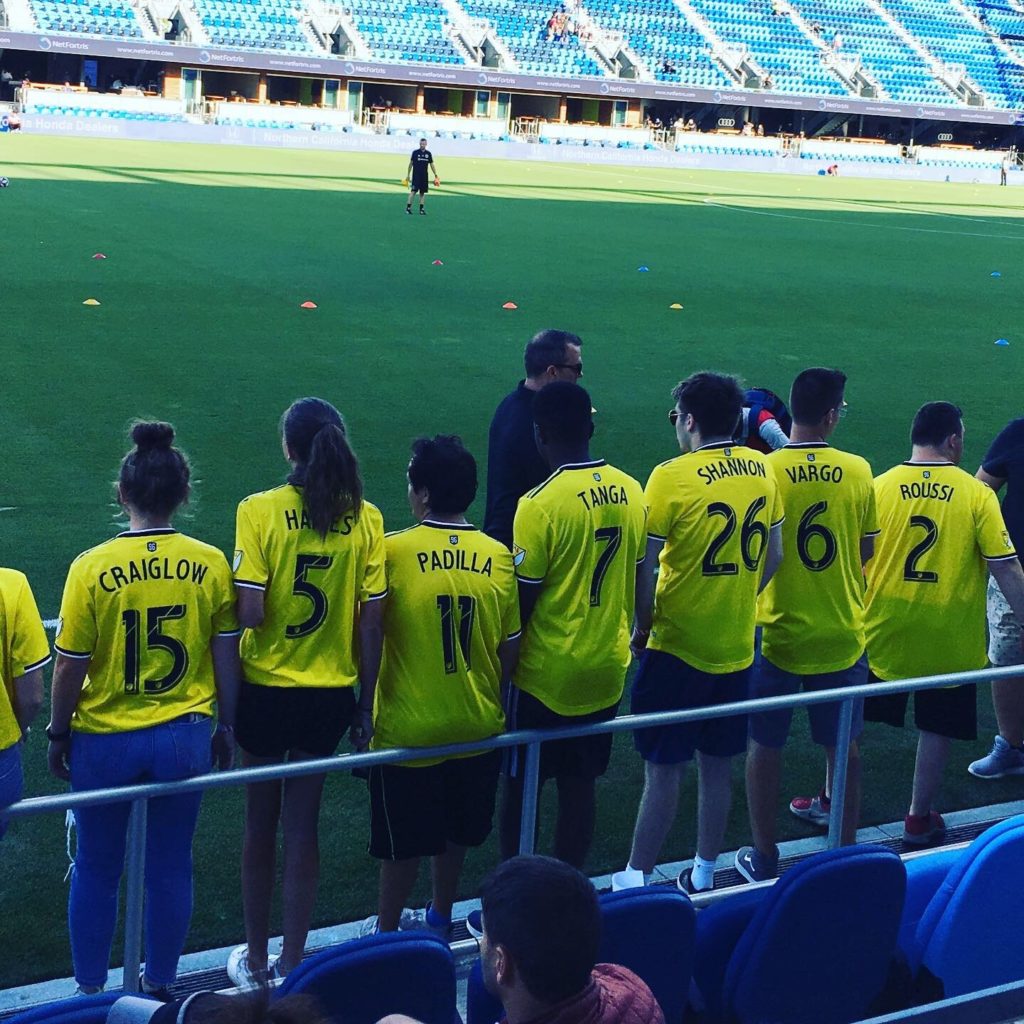